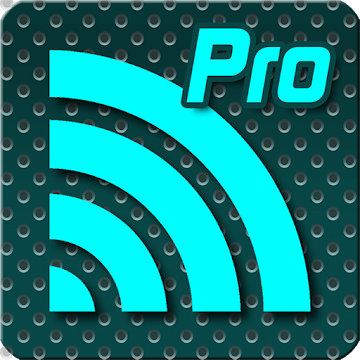 WiFi Overview 360 and the Pro version is not only a WiFI-Scanner, which shows all WiFis in range, the app is much more. This app is a “Swiss Army Knife” for WiFis.

With this tool you can manage and optimize your used wireless network and with one look you’ll get detailed information of the WiFis (WiFi name (SSID), signal strength, channelnumber, encryptionin – open or not and much more) in your environment.

The tab “Ch Check” (Channel Checker) and “Ch. Radar” (Channel Radar) are powerful tools to optimize your own WiFi network. For best performance your network must use a channel or frequency range where are no other wireless networks or little as possible. WiFi Overview 360 gives you the best choice for the channel.

With a powerful “WiFi Detector/Sniffer” (only Pro Version), who expanded the Android function enormously. “WiFi Detector” looking for open WiFis, gives a notification (sound, pop-up text window, vibrate and text-to-speech – if you want) and can connect automatically.