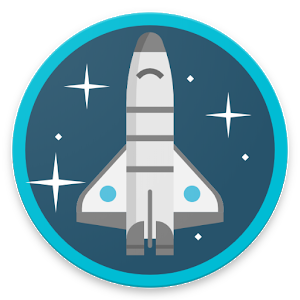 Fast VPN: Super Fast VPN can bypass school wifi and can unblock sites. It can also unblock video not available in your country.

– Shuttle VPN successfully passed the “DNS Leak” test, can effectively prevent DNS leaks, to provide you with fake IP, hide the real IP.
– All traffic (UDP / TCP) is encrypted when Free VPN Shuttle is running.
– Shuttle VPN can protect your network traffic under the WiFi hotspot

A VPN creates a secure, encrypted “tunnel” over the internet between your computer, smartphone or tablet and whatever website or app you are trying to access. Thats why it can also unblock geographically restricted content.