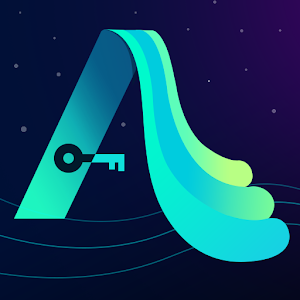 Unable to access some websites? Worried about unprotected Wi-Fi hotspots? Want to be anonymous and get protected from surveillance and hackers? Augustro VPN is the best solution for you! It has no advertisements and there are no subscriptions! That is right, you only pay once for all the premium features!

✓ No Subscriptions: Pay only once when downloading, No hidden trials or monthly subscriptions.
✓ Unlimited: Truly unlimited. No session, speed or bandwidth limitations.
✓ Simple: Unblock the world with just one touch of the “Connect” button.
✓ Secured: Be fully anonymous and secured.
✓ Support: We want to be the No.1 VPN service, We will be available 24X7 and are always open to feedback and suggestions.

VPN stands for Virtual Private Network. When connecting to a VPN server through Augustro VPN for example – it sets up a secured and encrypted connection to the server in another country. Because of the encryption process the data cannot be filtered or blocked. If you live in India for example, when connect to a VPN server in US, your traffic would look like coming from the United States, instead of India.

■ Why using a VPN

With a VPN, you are not only able to unblock Geo-restricted or censored services, such as Facebook, Pandora and YouTube; your online privacy and security will be greatly improved as you’ll be surfing the web anonymously.

Users must comply with local laws and regulations.